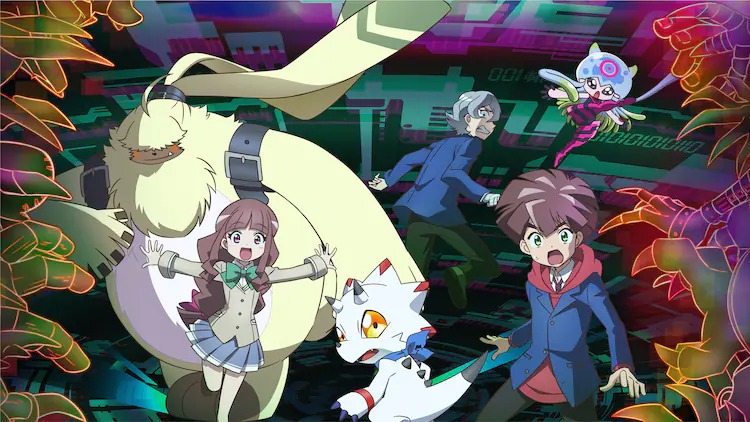 Gammamon and friends continue to get closer to uncovering the mysteries of the digital world each week in Digimon Ghost Game, which today got a brand new "complete" visual featuring the lead Digimon's new forms as well as a new tagline for the series: "The strangeness gets more intense." 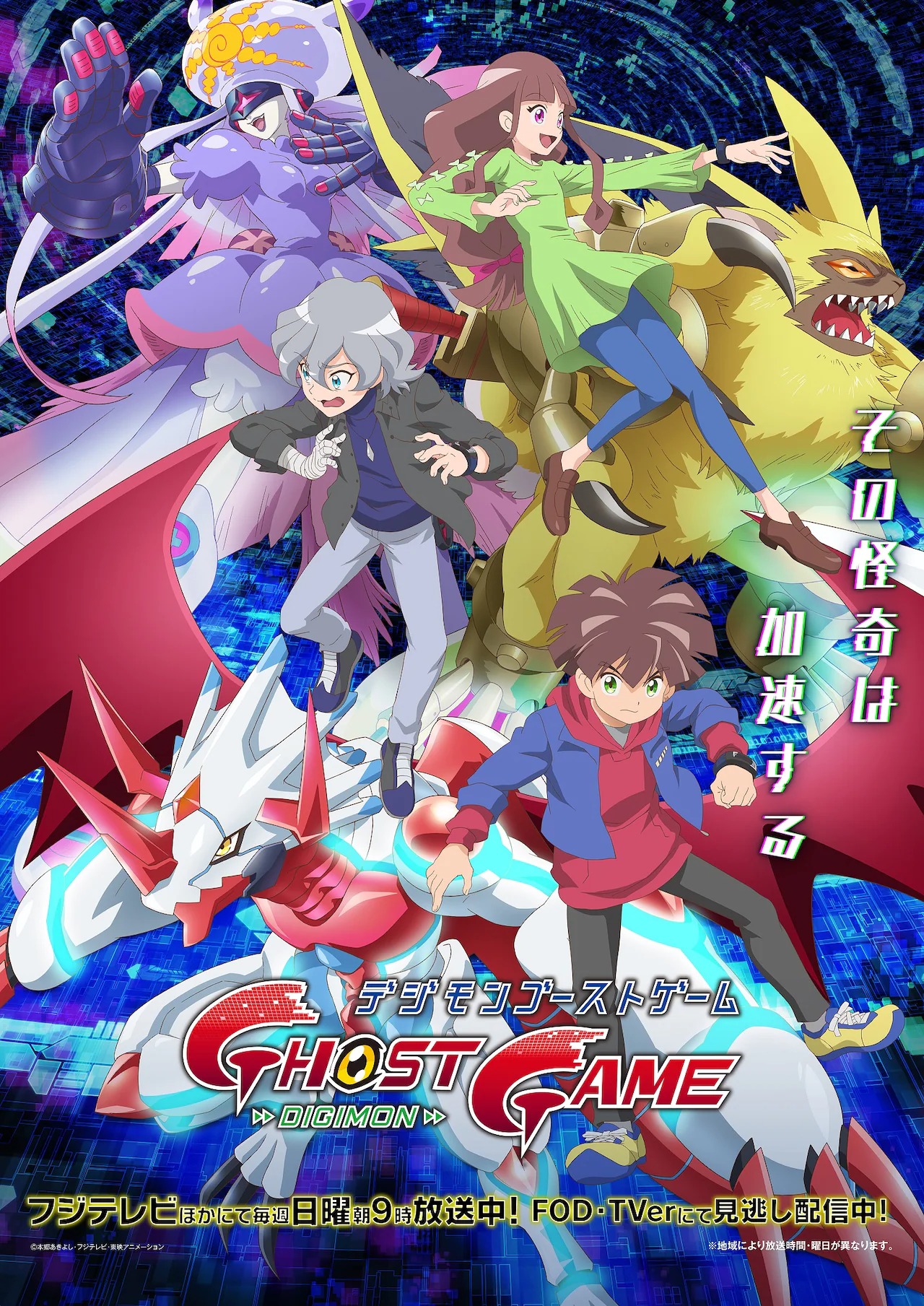 Toei Animation produces Digimon Ghost Game with direction from Kimitoshi Chioka and Masato Mitsuka and scripts by Masashi Sogo. New episodes stream on Crunchyroll on Sundays, which describes the latest Digimon outing as such;

On social media, rumors of a mysterious phenomenon, known as "Hologram Ghosts," are spreading. Hiro Amanokawa, a first-year junior high school student, activates a mysterious device left behind by his father, and encounters a Digimon called Gammamon

—-
Daryl Harding is a Japan Correspondent for Crunchyroll News. He also runs a YouTube channel about Japan stuff called TheDoctorDazza, tweets at @DoctorDazza, and posts photos of his travels on Instagram.