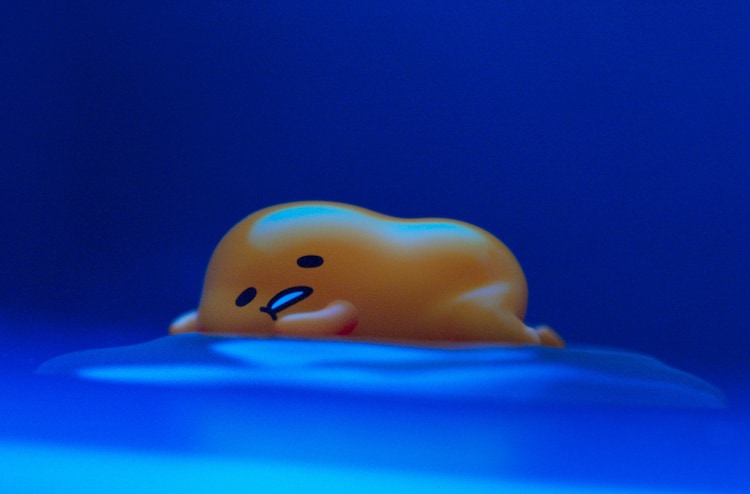 Gudetama – Sanrio's unmotivated, uncooked egg mascot character – is the subject of an original live action + CGI film entitled Gudetama: An Eggcellent Adventure that is heading to Netflix in worldwide markets in 2022. A teaser trailer (below) has been released for the film:

A lethargic, empathetic road movie about finding one’s parents — for everyone who just wants to laze about!
Having resigned itself to the fact that it will just end up on someone’s plate, Gudetama just wants to be lazy all the time. But, swept up by the go-getting, overbearing chick Shakipiyo, it leaves the refrigerator and heads out into the world. Together, these polar opposites go on an adventure to find their mother!

—
Paul Chapman is the host of The Greatest Movie EVER! Podcast and GME! Anime Fun Time.