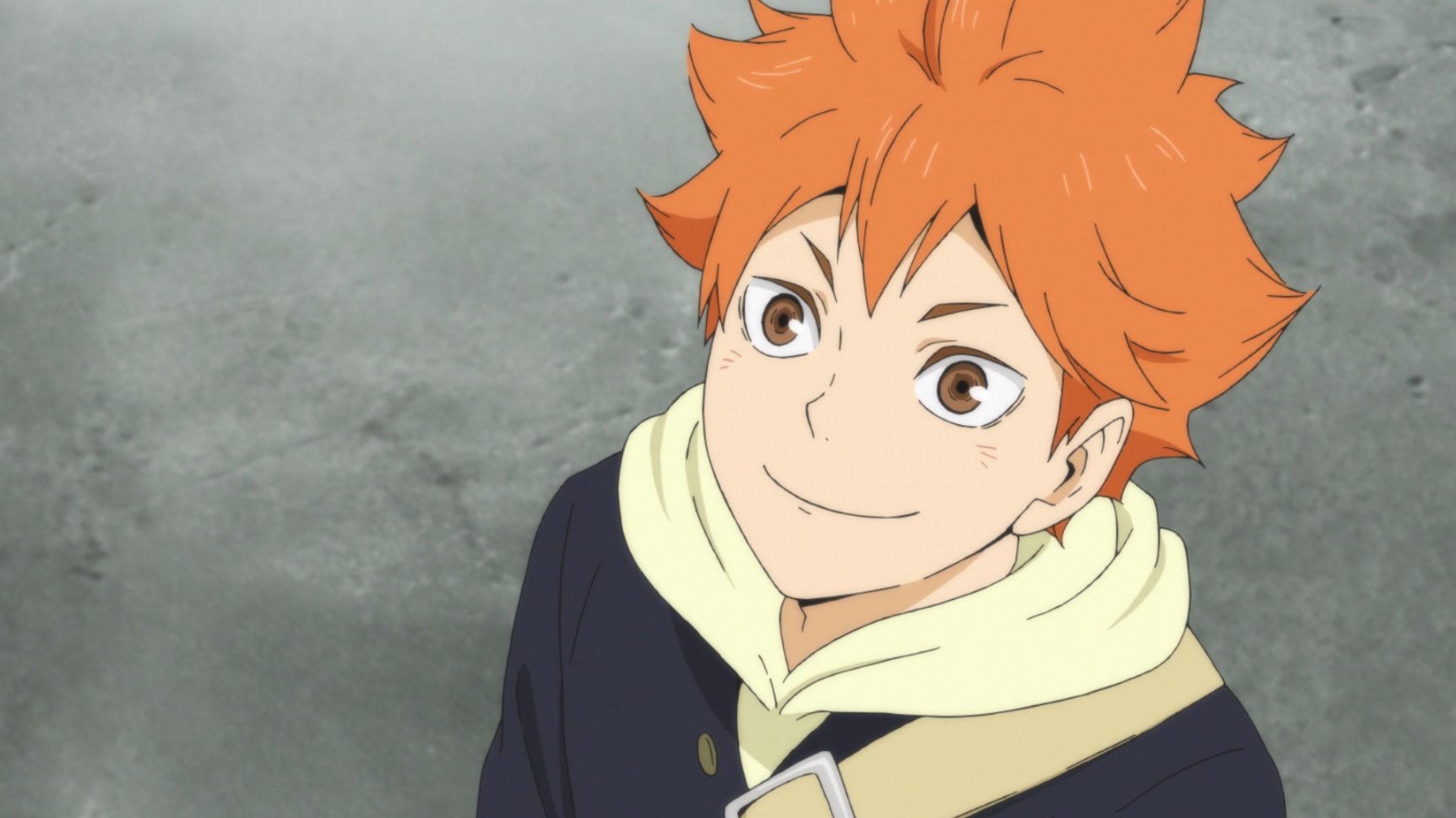 We're getting closer to the previously announced Haikyu!! x V.LEAGUE event, which will bring a special match and more to the Ota City General Gymnasium in Tokyo on August 13 and 14. In addition to the match between select V.LEAGUE Division 1 Men's members on the second day, the event will welcome six voice cast members from the Haikyu!! anime and feature a musical performance by BURNOUT SYNDROMES, who previously performed "FLY HIGH!!" (OP2), "Hikariare" (OP3) and "PHOENIX" (OP4) for the anime. 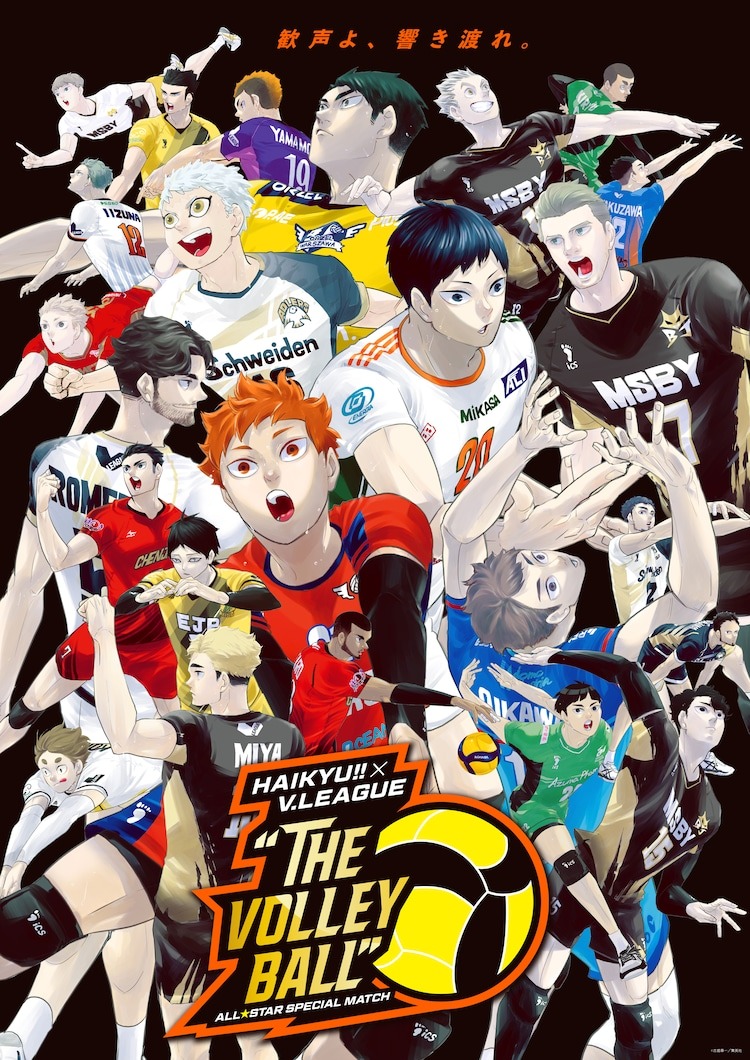 Haikyu!! ran in Weekly Shonen Jump from February 20, 2012, to July 20, 2020, with all 402 chapters collected into 45 volumes. All the chapters are available to read in English on the Shonen Jump app in English. Crunchyroll is streaming all four TV anime seasons of the Haikyu!! adaptation, describing it as such:

Based off of the original Weekly Shonen Jump manga series from Haruichi Furudate, Haikyu!! is a slice-of-life sports anime revolving around Shoyo Hinata’s love of volleyball. Inspired by a small-statured pro volleyball player, Hinata creates a volleyball team in his last year of middle school. Unfortunately the team is matched up against the "King of the Court" Tobio Kageyama’s team in their first tournament and inevitably lose. After the crushing defeat, Hinata vows to surpass Kageyama After entering high school, Hinata joins the volleyball team only to find that Tobio has also joined.

——-
Joseph Luster is the Games and Web editor at Otaku USA Magazine and the Editor-in-Chief of Sci Fi Magazine. You can read his comics at subhumanzoids. Follow him on Twitter @Moldilox.