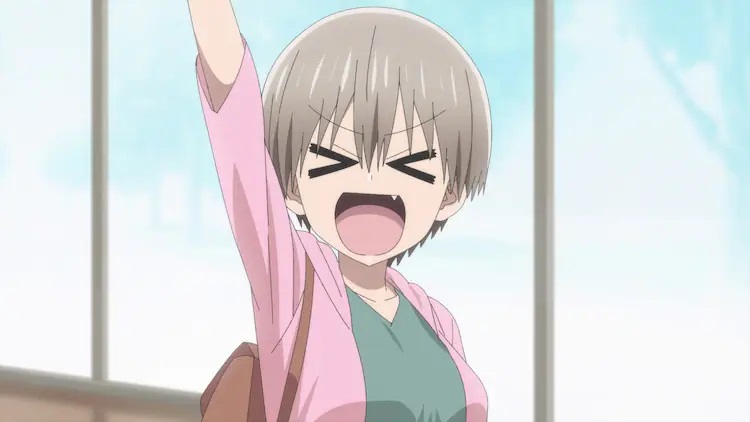 Heads up, Senpai! A new preview video, a new key visual, and some more additional info have been revealed for Uzaki-chan Wants to Hang Out! Double (known in Japan as Uzaki-chan wa Asobitai! Double), the ongoing TV anime adaptation based on the everyday / romantic comedy manga by Take about a lonely college student and his entirely too enthusiastic friend.

The preview video (below) samples the official opening theme for the series, entitled "Ichigo-ichie Celebration" ("Once-in-a-Lifetime Celebration"), which is performed by virtual artist Kano and Naomi Ohzora (the voice of Uzaki-chan).

University student Shinichi Sakurai is comfortable being an introverted loner and doesn’t care what others think. Buxom underclassmen Hana Uzaki doesn’t understand this one bit. A tornado of joy, she’s taken it upon herself to make him more social. Starting to enjoy her company, he’d concede that they’re friends. Can it be possible to have as much fun with another person as he would by himself? 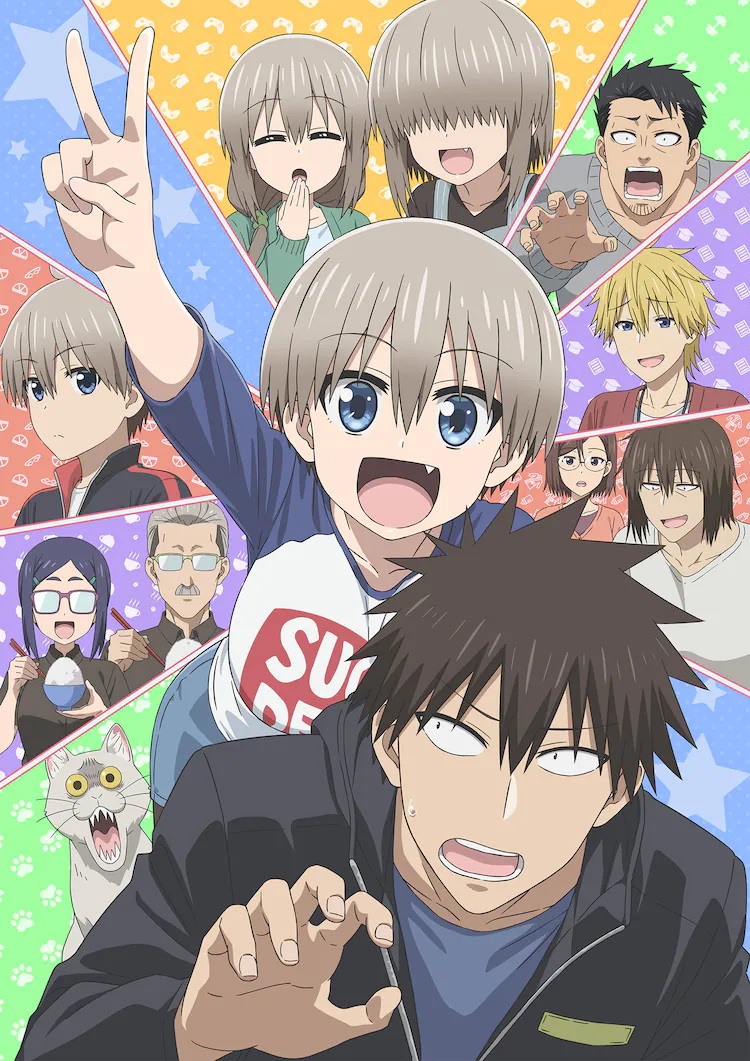 —
Paul Chapman is the host of The Greatest Movie EVER! Podcast and GME! Anime Fun Time.