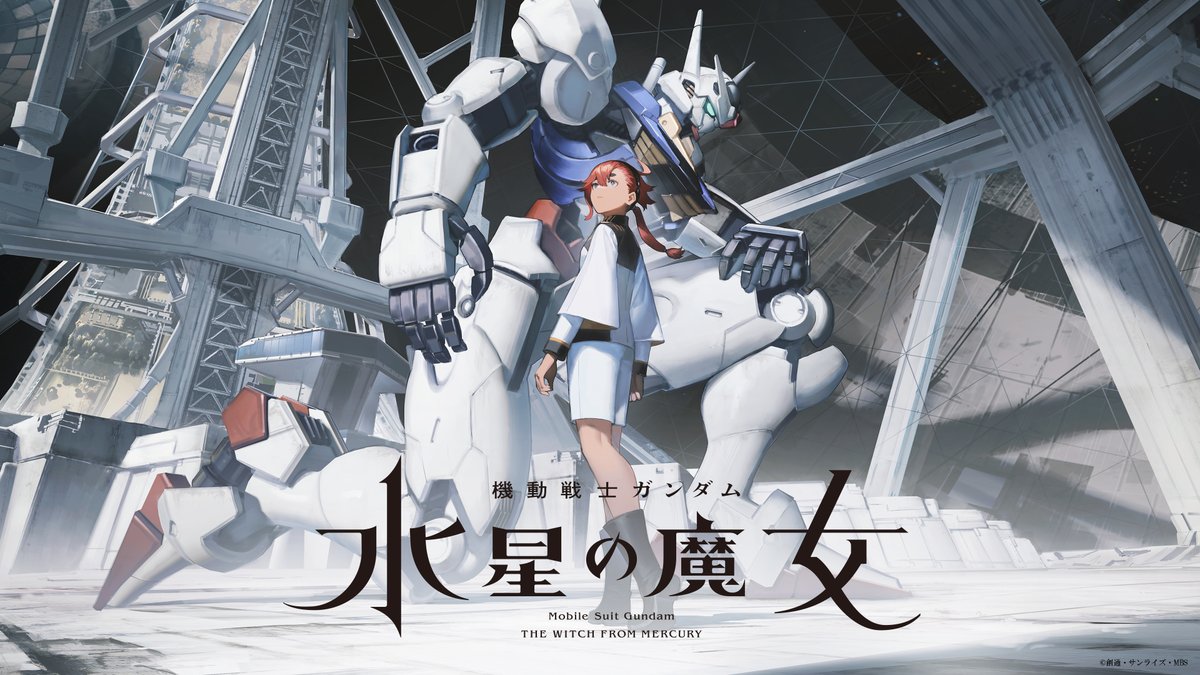 If you're looking to catch Mobile Suit Gundam: The Witch from Mercury Prologue—which serves as a prequel to the upcoming brand new Gundam TV Anime—you can get in on the premiere at Comic-Con International. This year's San Diego event is listing the U.S. premiere for the prequel, with a screening planned for July 1 at 12:30pm Pacific Time.

This comes just a week after the Japanese premiere, which is set for July 14 at the Gundam Factory Yokohama—home to the life-size moving Gundam—as well as the locations of Odaiba's life-size Gundam Unicorn statue, Shanghai's life-size Freedom Gundam statue, Fukuoka's life-size RX-93ffv Gundam statue and the virtual world within Bandai Namco's Gundam Metaverse project.

Beyond the prequel, the Mobile Suit Gundam: The Witch from Mercury TV anime is currently scheduled to air on Sundays starting this October.


The official English website for Mobile Suit Gundam: The Witch from Mercury describes the anime's story as such:

An era when a multitude of corporations have entered space and built a huge economic system.
A lone girl from the remote planet Mercury transfers to the Asticassia School of Technology,
run by the Beneritt Group which dominates the mobile suit industry.

Her name is Suletta Mercury.
With a scarlet light burning in her pure heart,
this girl walks step by step through a new world.

——-
Joseph Luster is the Games and Web editor at Otaku USA Magazine and the Editor-in-Chief of Sci Fi Magazine. You can read his comics at subhumanzoids. Follow him on Twitter @Moldilox.