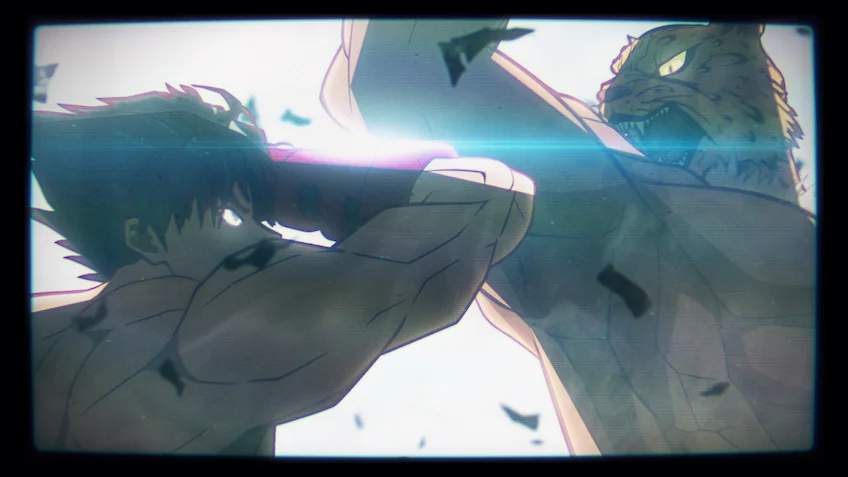 The first full trailer for the upcoming anime series Tekken: Bloodline was released today, giving more insight into the adaptation of the video game series of the same name from Bandai Namco. Alongside the trailer, a new key visual was also unveiled. 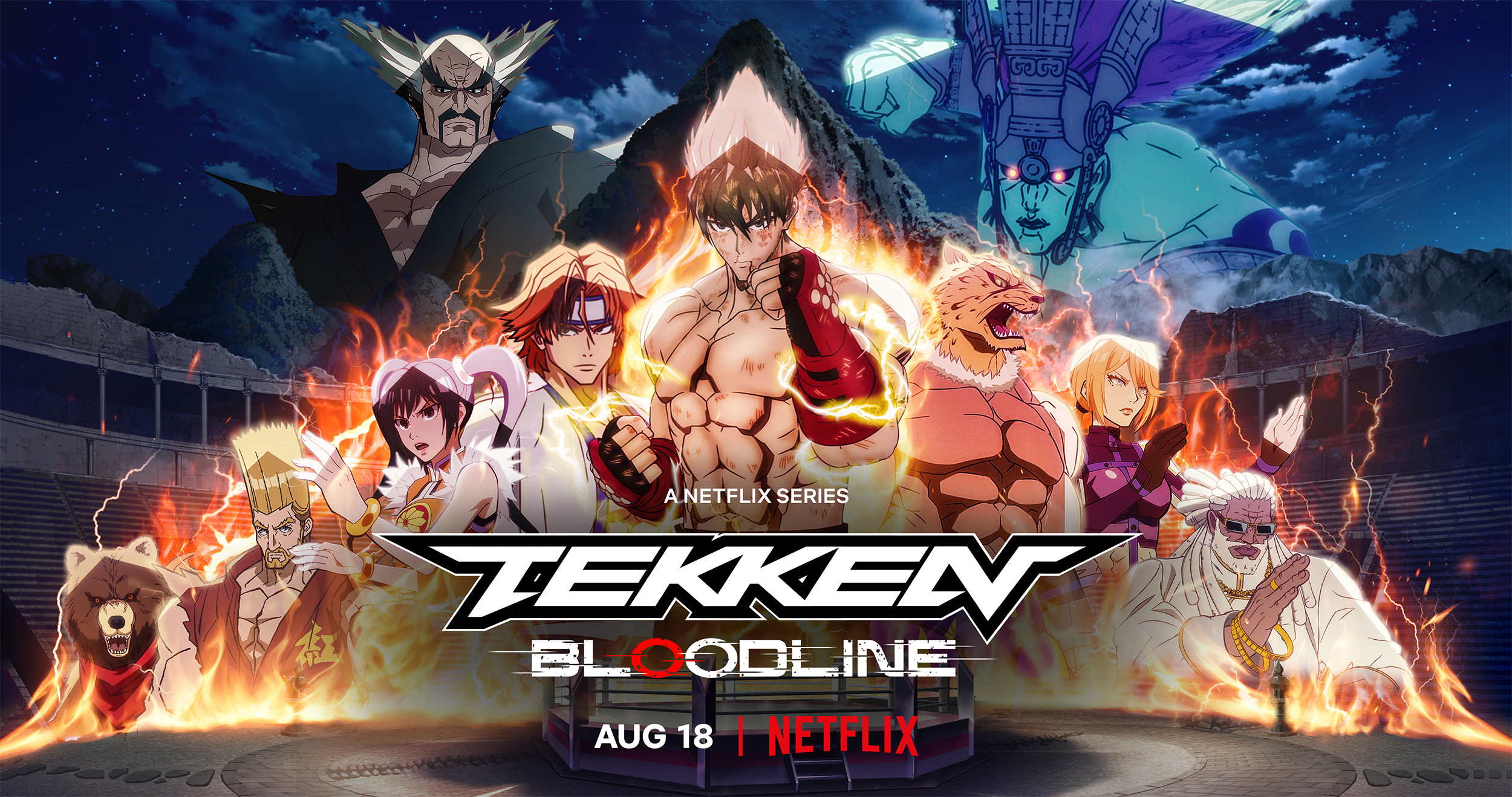 RELATED: You Got Your Tekken 7 in My Virtua Fighter 5 in New Collaboration Trailer

Netflix, who will be premiering the series on August 18, describes Tekken: Bloodline as such:

"Power is everything." Jin Kazama learned the family self-defense arts, Kazama-Style Traditional Martial Arts, from his mother at an early age. Even so, he was powerless when a monstrous evil suddenly appeared, destroying everything dear to him, changing his life forever. Angry at himself for being unable to stop it, Jin vowed revenge and sought absolute power to exact it. His quest will lead to the ultimate battle on a global stage — The King of Iron Fist Tournament.


No official word has been given by Netflix on the staff and cast of Tekken: Bloodline, though Magi: Adventure of Sinbad director Yoshikazu Miyao has posted about working on the series on his Twitter account alongside his studio Barnstorm Design Labo, which has previously done outsourcing work on Magi and Code Geass – Akito the Exiled.

—-
Daryl Harding is a Japan Correspondent for Crunchyroll News. He also runs a YouTube channel about Japan stuff called TheDoctorDazza, tweets at @DoctorDazza, and posts photos of his travels on Instagram.